The Elders Speak are excerpts from interviews with icons who appear in different films. This piece is from the feature documentary film, "Paniolo O Hawaii - Cowboys of the Far West" and reflecst rare conversations with Paniolo old timers whose knowledge of nature, herbal medicine, and cultural practices of early Hawaii still prevail. Visit our Store for more.

Clips from the featured doc film on Hawaiian Cowboys, their history and music. Recipient of many national film awards and the highest tourism award given by the state of Hawaii (Kahili Award).

Interview with designer of Hello Kitty! In Japanese language with translations. Fascinating psychology in her design.

Posted on September 1, 2018 by PurePacific 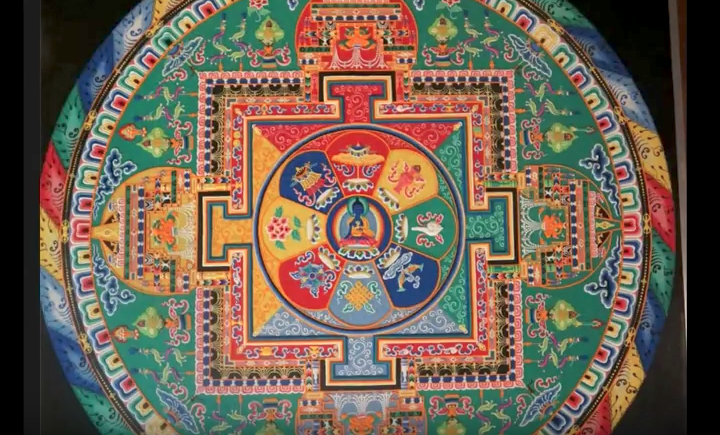 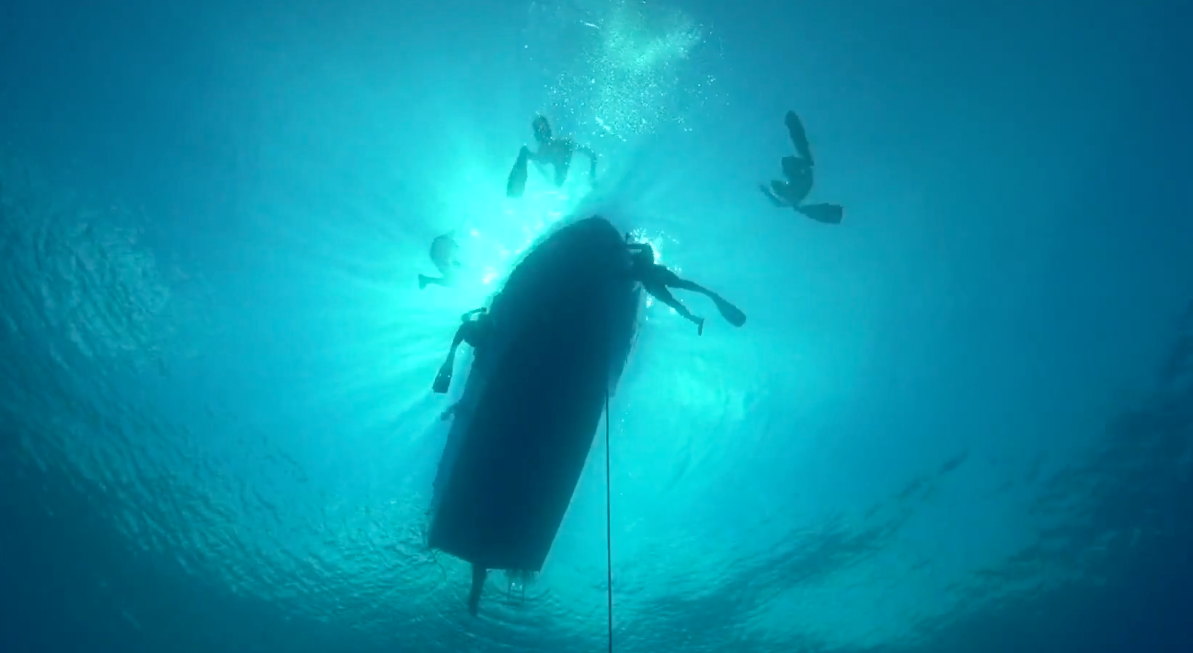 Titled, “Traveling and Going for Dinner” These beautiful short films are shot by premiere underwater photographers Peter Schneider and Rachel Campergue.  They travel and film mostly in the Pacific and Indian Oceans, specializing in footage of sharks and… Read More 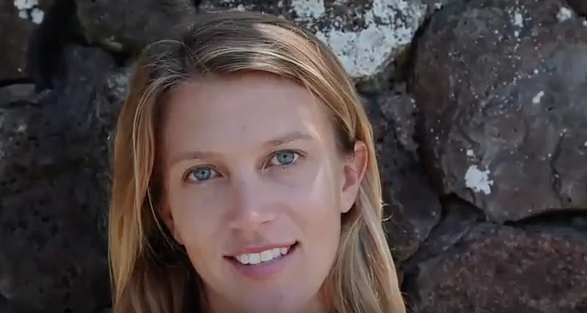 Ally walks us through how easy it is to create your own compost bin.