Posted on January 4, 2021 by PurePacific 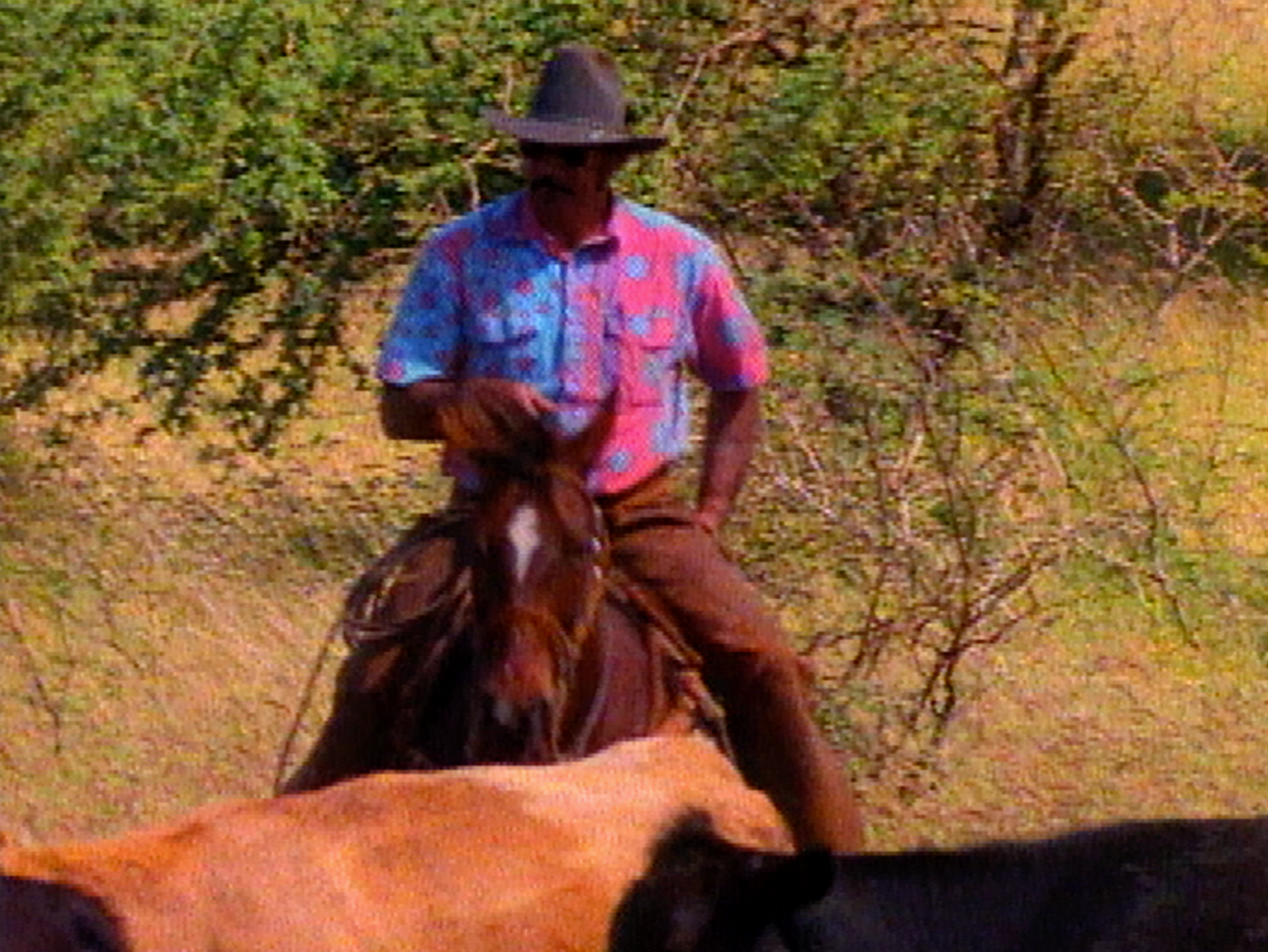 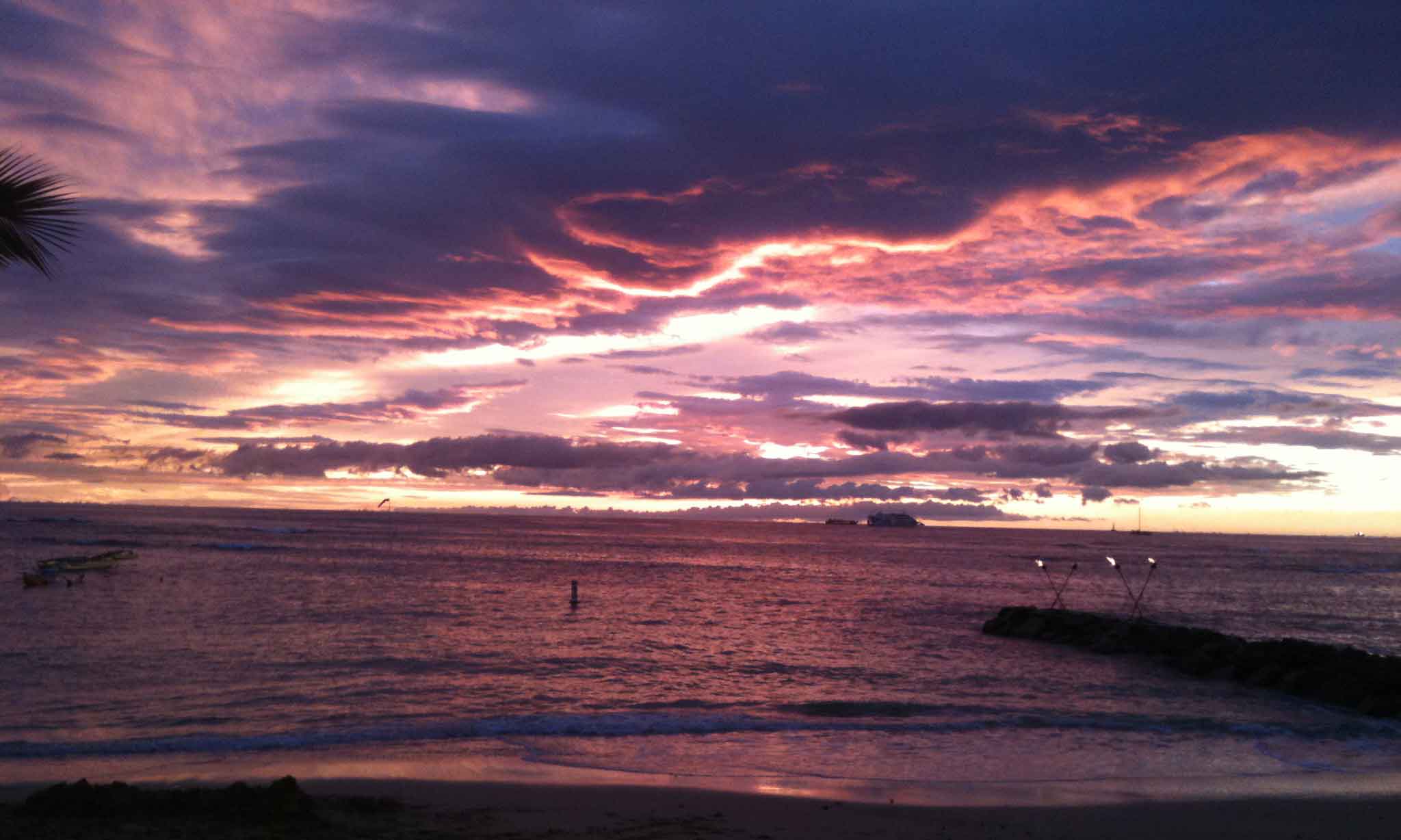 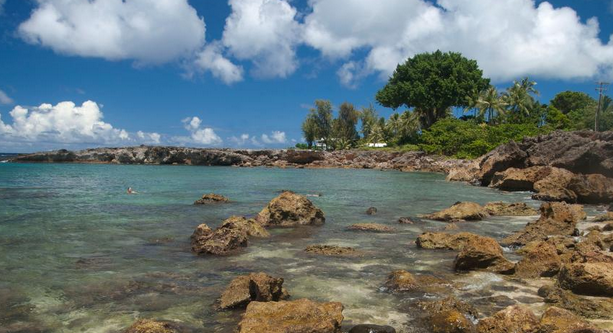 BEACH: Beach Environmental Awareness Campaign Hawaii, works to preserve our oceans and educate the community. This episode focuses on how much harm is caused by small bottle caps and plastic debris. Please watch and share the info!

Tom Moffat – We Miss You 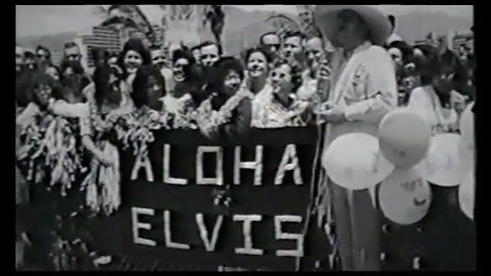 “Uncle Tom” Moffat recently passed away but his legacy remains. There has been no producer – promoter as influential as he, having brought such a diverse array of artists to Hawaii, from Elvis to the Rollingstones. He will be missed.

Posted on February 6, 2017 by PurePacific

Master Canoe builder, Bobby Puakea, shares views on Hawaiian language while he speaks from his heart, in a conversation meant for the next generation. Wa’a or Va’a. (18th c. engraving by John Weber) 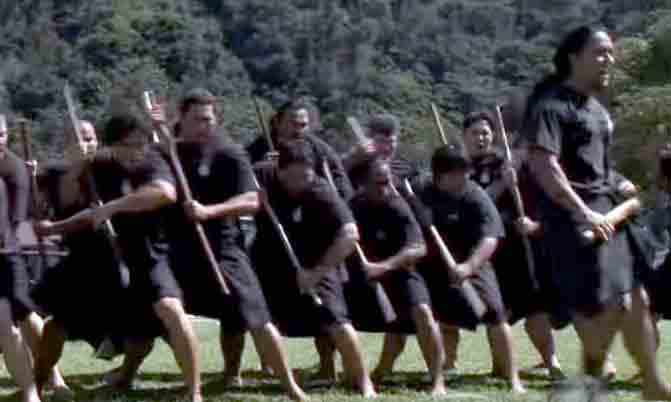 We waited for this interview with lua master, Mitchell Eli, and since posting the original series of chats we received almost as many comments as we did when we happened to capture giant water spouts off Waikiki. Lua is rarely an activity that is photographed and we understand why. It is the ancient Hawaiian art of self defense and it is said that by 1840 the practice was banned. So as is the Hawaiian way, one need not talk about it. If you are interested you will find a way to follow and learn. What we’ve been told is that in 1974, a handful of men began to learn some of the secrets of lua from a part-Hawaiian scholar Charles Kenn. Named Pa Ku’ialua for the ring in which practice takes place, Jerry Walker, Richard Paglinawan, Mitchell Eli and Moses Kalauokalani were students who began to pass on their knowledge and have since then taught perhaps a few hundred Hawaiian men and women who have excelled in the discipline.